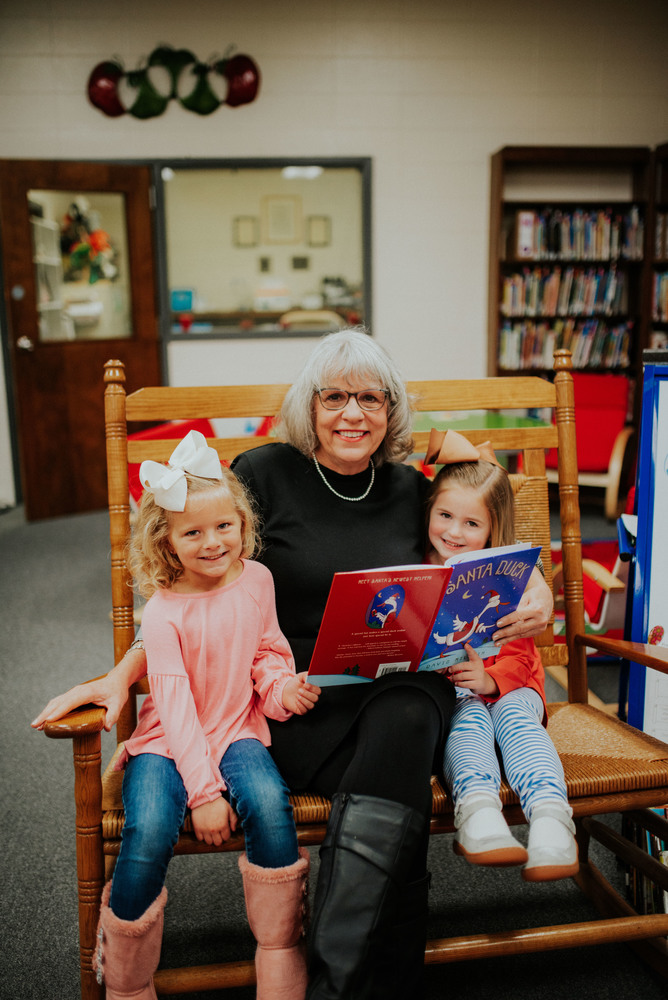 Sharon Mosteller is our #A3AllStar of the Week!

This week's #A3AllStar is a special retirement edition of our weekly spotlight! 🌟

This week we met with veteran educator Sharon Mosteller, who is retiring after 31 years in education. Sharon is the daughter and niece of two long-time Anderson 3 educators. Together, they have a total of 97.6 years in education. Mosteller graduated from Crescent in 1977 and then Erskine College in 1980, completing both in just six years. She began her career in 1980 at the former Nancy Hart Elementary, then moved to Iva Elementary, where she taught Kindergarten, 1st grade, 3rd grade, and later served as librarian. She then moved to Starr Elementary, where she transitioned to her current role as an Instructional Coach. As Mosteller's career in education comes to an end, we sat down with her to discuss how the profession has changed over the years.

"How has education changed since you first walked into the classroom?"

"When I first started teaching, there were no computers, Smartboards, iPads, etc. in the classroom. I used a blackboard with chalk. When I was a student at Starr, there was only the superintendent and one secretary at the district office. Education has transformed in many positive ways, but the stress placed on teachers has certainly changed since I first began my career. The demands and unrealistic expectations have taken some joy out of being a teacher. I've always said those who do the most, get the least recognition and praise. Our soldiers, police officers, firemen, farmers, and teachers deserve respect and certainly the pay of our athletes and coaches today. If we genuinely want to see a change in our society and education, we need to change who we value and why!"

"What influenced you to become a teacher?"

"My mother and my aunt had a significant impact on my decision to become a teacher. It was in my blood."

"What will you miss about education?"

"Watching students learn new concepts. The feeling of holding a small hand in mine, the awe of watching children's eyes as they learn something new or understand a difficult concept, the excitement of a snow day, the smell of crayons, the laughter of innocent souls, and the never-ending friendships of colleagues."

"What would you say to former students or others wanting to join the education field?"

"I would advise former students pursuing a degree in education to remember never to underestimate the influence they will have on their students each and every day. They may never know what a kind word and or a sincere comment might make in the life of a student. Above all, they should laugh along the way and enjoy life."

Join us in thanking Ms. Sharon Mosteller, for her dedication to the students of Anderson 3 as she retires this December! 💛 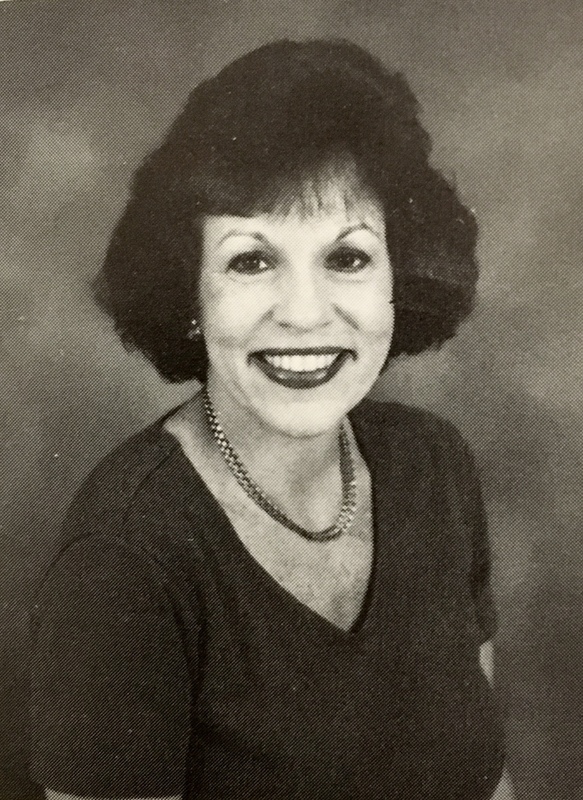 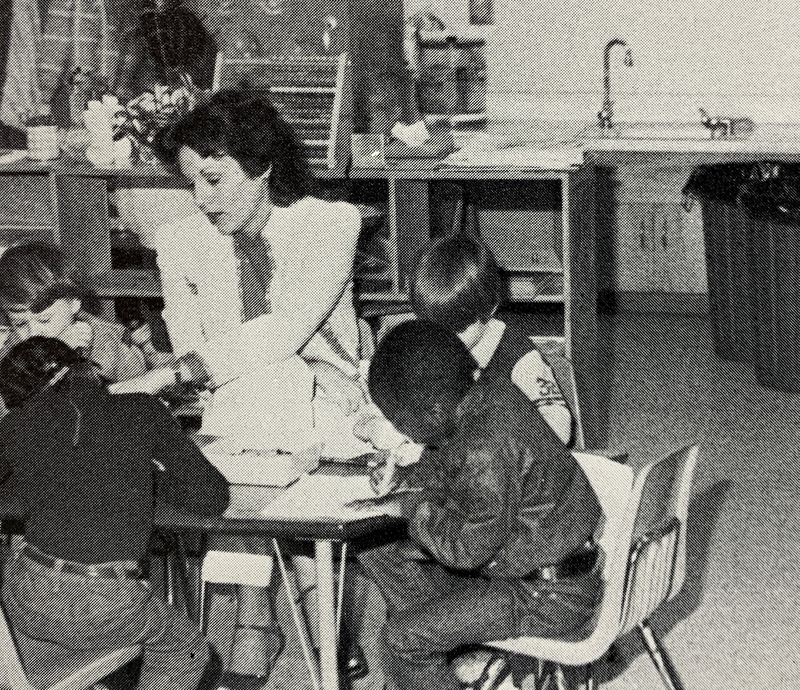 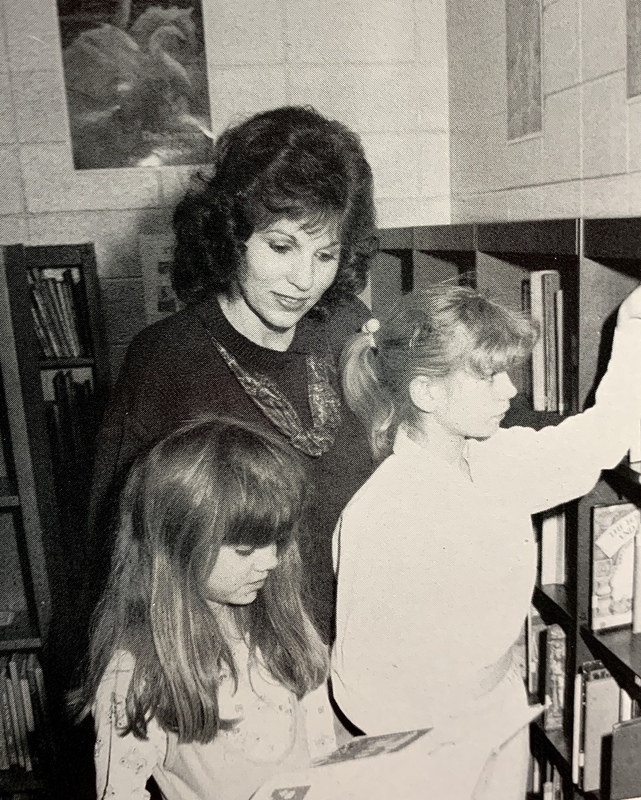