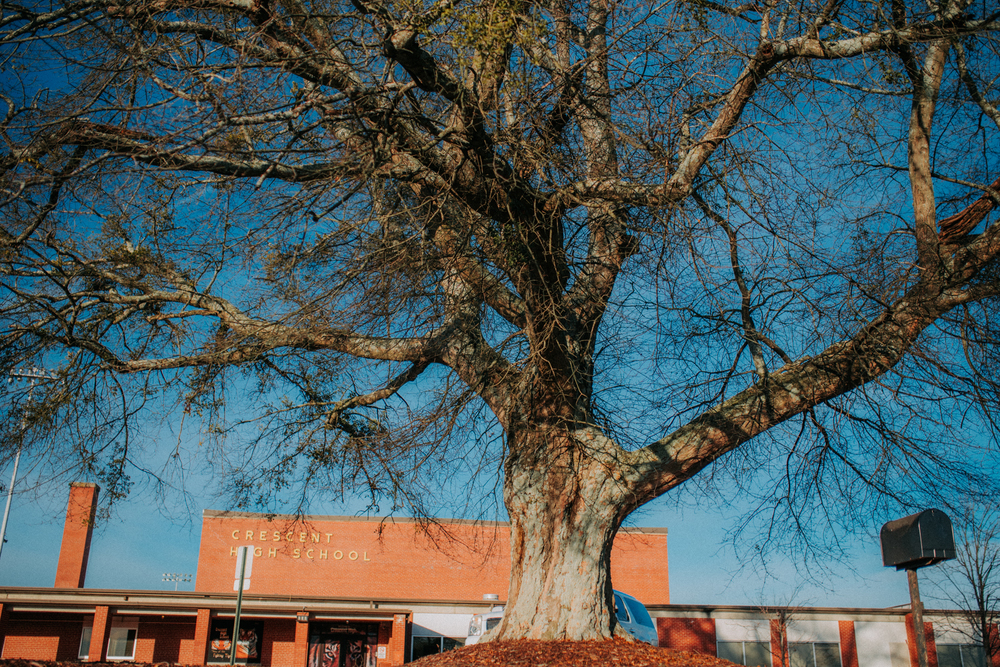 An almost 60-year-old tree, planted in memory of a Crescent student, was removed over the weekend. The tree, planted in 1962, was dedicated to Victor "Vicky" Peace, a sophomore who died tragically after a train hit the car he was riding in with friends. "Vicky," as he was nicknamed, was well known in the Starr-Iva Community. He was heavily involved in the FFA, in which he served as an officer. Top of his class, Vicky was an honors student and valedictorian in 8th-grade.

After inspection of the tree over winter break, district admin came to the tough decision to remove the tree after disease was found, making it a danger to students and staff.

Former Crescent substitute and sister of Vicky, Linda McMahan, said,
"I respect the district's decision of doing what's best for the school and giving us a chance to get a photo of the tree before removing it. While I understand it had to come down, it brought tears to my eyes, remembering how unique Vicky was to the community."

The tree had grown to be pretty large in front of the school and had become a part of the school's exterior atmosphere. Crescent has plans to dedicate another memorial to Vicky on campus. 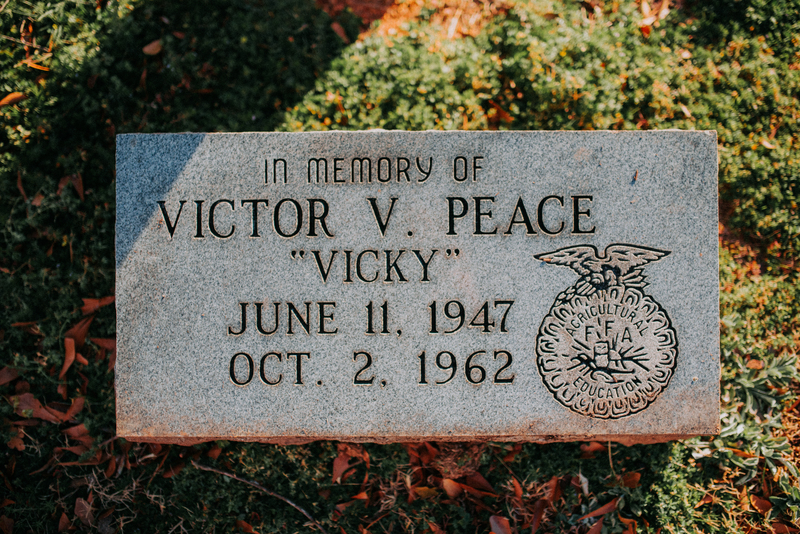