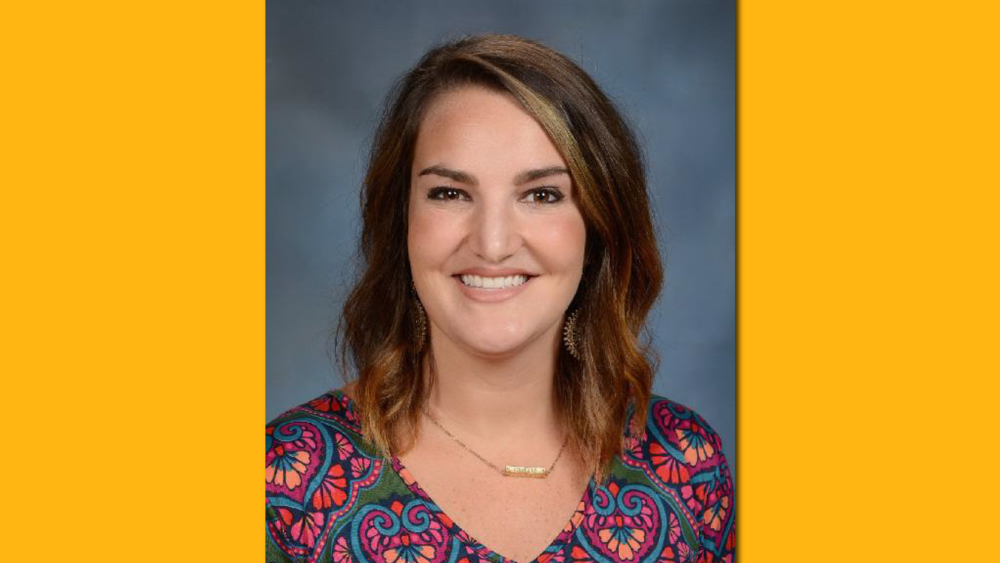 During the March meeting of the Anderson 3 Board of Trustees, the board approved the administration's recommendation for Emily Wilson to become the new Assistant Principal of Instruction at Starr-Iva Middle School for the 2021-2022 school year.

Mrs. Emily Wilson resides on her family's farm in the Antreville Community. She received her Bachelor of Science Degree in Middle-Level Education (concentrations in English and science) from Presbyterian College and a Master of Education Degree in Administration and Supervision from Clemson University.

Mrs. Wilson taught sixth grade ELA for four years; three of those four years were spent in Anderson District 3 at Starr-Iva Middle School before transitioning into the Instructional Coach role at SIMS for four and a half more years. Then, she journeyed over to Iva Elementary School to serve the staff and students as their Instructional Coach. Most recently, Mrs. Wilson served as the Middle-Level ELA Education Associate in the Office of Standards and Learning at the South Carolina Department of Education. While there, she developed and implemented professional development, collaborated with all content areas in professional learning communities within the office, and worked on resource development for the students and teachers in South Carolina.

Mrs. Wilson is married to her husband of eight years, John Thomas Wilson, who works as the Outside Plant Engineering District Team Lead for West Carolina Rural Telephone Cooperative in Abbeville. They are parents to three precious girls: Ella Grice (6), Eva Rose (3), and Stokes (6 weeks).

Anderson 3 is thrilled to have Mrs. Wilson rejoin the A3 Team as Assistant Principal of Instruction at Starr-Iva Middle School.