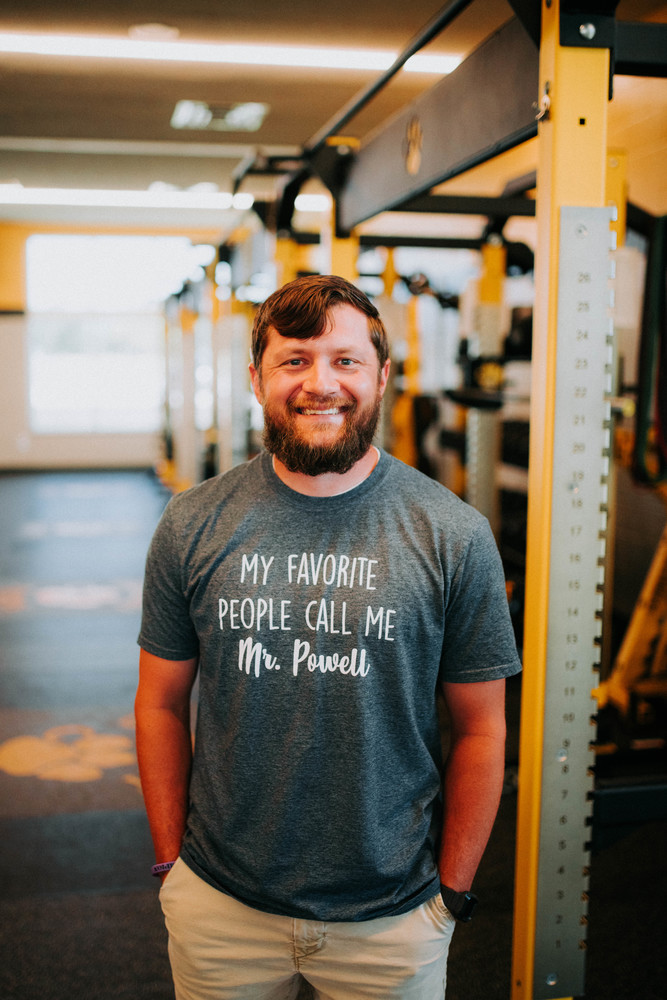 Crescent High School has announced the appointment of Austin Powell as the new Head Wrestling Coach. Coach Powell, who also serves as the Assistant Principal at Flat Rock Elementary, has been an assistant in the Crescent/Starr-Iva wrestling program for the last seven years.

Coach Powell has been with Anderson Three for seven of the eight years of his career in education. After one year as a teacher and assistant coach in Abbeville County, he taught math at Starr-Iva for four years and one year at Iva Elementary before moving to Flat Rock for the last three years as Instructional Specialist/Assistant Principal.  For three years, he was Head Coach for the wrestling team at Starr-Iva Middle School. During his time as at SIMS, he had one undefeated season and coached two individual State Champions.  During his time as a varsity assistant, Crescent Wrestling had two individual state champions, six state runners-up, and a total of fifteen state qualifiers. Crescent Wrestling has advanced to the Upper State finals multiple times over the last few years. The program last won a State Championship in 2006.

“We are very excited to have a member of our Tiger Family, in Coach Austin Powell, continue to build on the wonderful tradition that is Crescent Wrestling,” Crescent Principal Cliff Roberts said.  “Coach Powell will provide the type of leadership that will not only take our wrestling program to the next level, but also to prepare our young men to be great leaders, husbands, and fathers down the road.”

As a student-athlete, Coach Powell wrestled for perennial power Gilmer High School in Georgia. Since 2000, Gilmer has won 17 State Championships in wrestling.  He values the importance of hard work as a primary ingredient for success, and attributes his childhood growing up in the North Georgia mountains as a major contributor to that mindset. “Vince Lombardi always said that the man on top of the mountain didn’t fall there. That’s the approach we will take.”

“We are so pleased to announce Austin Powell as our new head coach for the next chapter of Crescent Wrestling,” stated Athletic Director Jeff Craft.  “Coach Powell has an established and excellent relationship with the student-athletes already on the team, has competed and coached at a very high level, and is excited about the wrestlers coming from a great middle school program. He has already assembled an outstanding staff for next year, and we are looking forward to all they will accomplish under his leadership as our new head coach.”