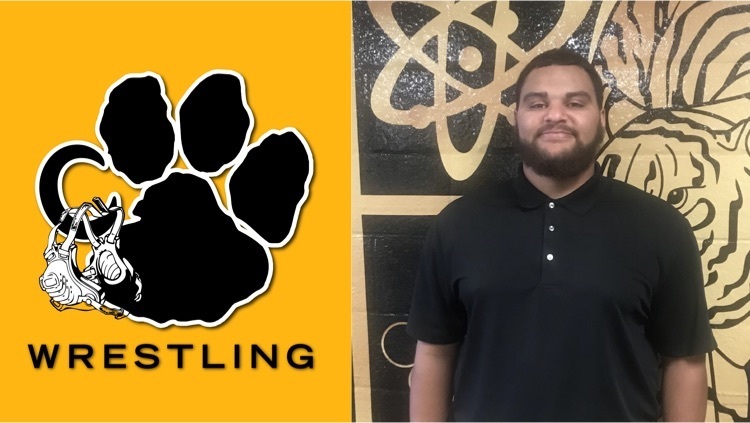 Crescent High School is pleased to announce the hiring of Jordan Hawthorne as its next Varsity Wrestling Head Coach.  A graduate of Greer High School and Belmont Abbey College, Coach Hawthorne comes to Crescent from Powdersville High, where he served as a Wrestling Assistant to Coach Sean Mascaro.  At Powdersville, Hawthorne helped coach the Patriots to a region title and the 2nd round of the playoffs in 2022.  He helped coach 4 varsity state qualifiers, with two of those qualifiers winning State Championships last winter. In addition, Hawthorne helped to coordinate the college recruiting process for Powdersville’s wrestlers, and has a variety of experiences working with wrestling clubs throughout the region.

In addition to his coaching background, Coach Hawthorne brings a wealth of his own wrestling experience to the Crescent program.  He won over 100 matches at Greer High and holds multiple school records at his alma mater. He attended and wrestled at Belmont Abbey College, and was a steady contributor for the Crusaders during his time there.

Coach Hawthorne voiced excitement about becoming a member of the Tiger Family. “I am thankful and excited for the opportunity to be a part of a historic program like Crescent’s, and hope that I can continue the winning culture set before me. I am ready for the challenge and can’t wait to jump right in.”

Athletic Director Jeff Craft expressed excitement over the hiring of Jordan Hawthorne to lead the Tiger wrestling program. “We have been deliberate and intentional in this process to fill our Head Coach position in wrestling so that we could ensure we had the right person for this moment in time for Crescent Wrestling. Coach Hawthorne knows the history of our program, knows the expectations we have for success and behavior, and has the knowledge and wrestling experience to train our wrestlers to be the best they can be.  We are extremely excited.”

Coach Jordan Hawthorne replaces Austin Powell, who has led the wrestling program for the last two years, including a AA State Championship in 2021.  Powell is the Principal at Iva Elementary.